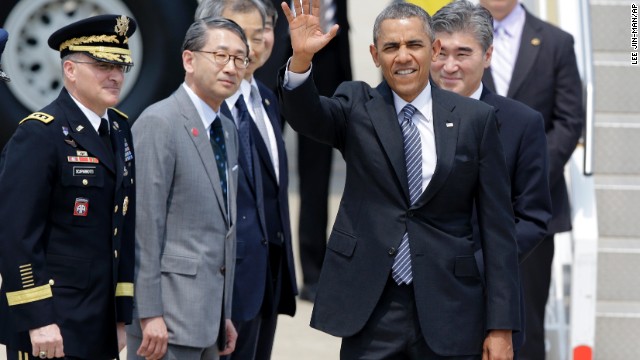 President Barack Obama is ready to talk even on Republicans' terms, he insisted Tuesday, so long as Congress acts first to end the government shutdown and raise the debt ceiling - even for a short period.

At a news conference, Obama indicated Republicans could essentially set the agenda for budget negotiations, but only if Congress agrees first to a short-term spending plan to fund the government and to raise the federal borrowing limit to avoid a possible first-ever U.S. default next week.

"I will talk about anything," the president said.

Is it a glimmer of hope, or more rhetoric as the deadline for possible government default gets closer?

After weeks of near silence without any hint of a potential compromise between the Obama administration and congressional Republicans over raising the nation's debt ceiling, the White House may be offering some conciliatory language that could help lead to a deal to prevent a potential default on October 17.

As recently as Friday, White House officials declined to specify any demand for the length of a deal to increase the nation's debt ceiling.