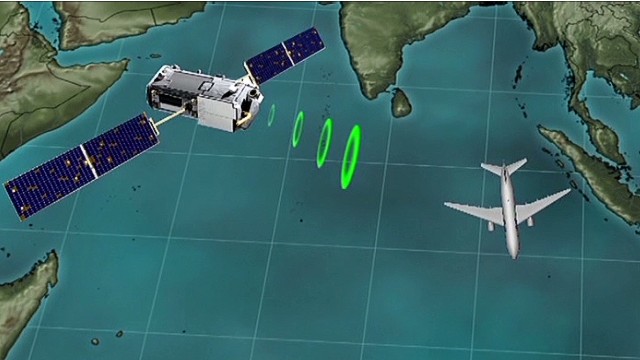 Are There Clues in the Flight 370 Satellite Data?

Data from communications between satellites and missing Malaysia Airlines Flight 370 was released Tuesday, more than two months after relatives of passengers say they requested that it be made public.

Malaysian authorities published a 47-page document containing hundreds of lines of communication logs between the jetliner and the British company Inmarsat's satellite system.

The information provided isn't the whole picture but is "intended to provide a readable summary of the data communication logs," the notes at the start of the document say.

Some passengers' families, unsatisfied by official explanations of the plane's fate, say they want an independent analysis of the complex information, a process that could take some time.

"The first thing we're going to expect feedback on is does the data look right," said Sarah Bajc, whose partner, Philip Wood, was on the missing jet. "Is it as complete as we're being led to believe it is?"

She said, though, that she was "annoyed" that Inmarsat and Malaysian authorities hadn't released the raw data in its entirety.

"I see no reason for them to have massaged this before giving it to us," she said.

Your 1989 French Open Doubles Champions! We still got it! instagram.com/p/CoWQL38uaZO/…
Johnberman

9:49 pm ET February 6, 2023 RETWEET
When @AlisynCamerota asks me to come on her TV show, I always say, “It would be my honor!”* *(After asking “whtwitter.com/i/web/status/1…StjYmty0
Johnberman

6:25 pm ET February 2, 2023 RETWEET
Nimble? I prefer “lithe.” Though it should be noted that in George Orwell’s essay, “Shooting an Elephant,”twitter.com/i/web/status/1…o/BIHlaAGPLi
Johnberman

6:40 pm ET February 1, 2023 RETWEET
Happy Birthday to the Pride of Iowa, @ChristineRomans! It is nice to do TV with genuinely brilliant/nice/corny people.
Johnberman

8:09 am ET January 31, 2023 RETWEET
Been waiting for this. EXCELLENT! twitter.com/SoxProspects/s…
Johnberman