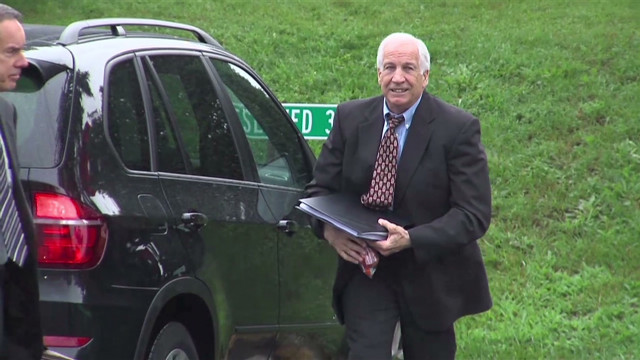 Jerry Sandsky trial scheduled to start today, with victim #4 expected to testify today. We'll preview what to expect in the trial this morning.
June 11th, 2012
05:16 AM ET

We know you have to run this morning, so here's a quick look at the big stories of the day:

* 'Once,' 'Porgy and Bess,' 'Death of a Salesman' big winners at Tony awards

Take an early look at the news that will be making national headlines in today's Early Reads:

Don't forget to tune in to "Early Start" weekdays at 5am Eastern for more on the day's news.